Cookie preferences
This website uses cookies, which are necessary for the technical operation of the website and are always set. Other cookies, which increase the comfort when using this website, are used for direct advertising or to facilitate interaction with other websites and social networks, are only set with your consent.
Configuration
Technically required
These cookies are necessary for the basic functions of the shop.
"Allow all cookies" cookie
"Decline all cookies" cookie
CSRF token
Cookie preferences
Currency change
Customer recognition
Customer-specific caching
Individual prices
Language detection (Shop select)
Selected shop
Session
Comfort functions
These cookies are used to make the shopping experience even more appealing, for example for the recognition of the visitor.
Note
Store Locator
Statistics & Tracking
Adcell
Affiliate program
Microsoft Advertising
Track device being used
Information

The Story of LIMAS 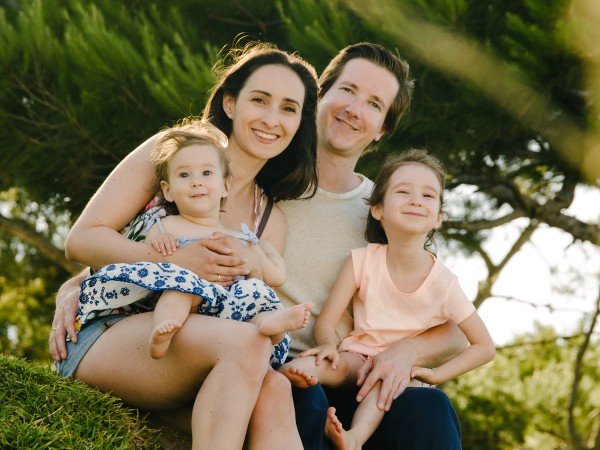 The story of LIMAS began when two people met on the other side of the Earth.

When I met my husband in the cafeteria during an exchange program in China, in 2009, my heart beat fast. It was love at first sight.

After originally planning to spend one semester in Dalian, we ended up living together in China for three years, two of which were spent in Shanghai.

In 2012, we came back to Germany and two years later, our first daughter Lili was born.

Lili loved to be carried and I enjoyed having our daughter very close to me. Because of the advantages of babywearing, I decided to become a babywearing consultant in order to reach out to other parents and inspire them to wear their babies.

Soon after this, I made the first half buckle carrier together with my mother based on our own needs and wishes, and our daughter was happy in her carrier. We then made another one for a friend who had just had her second baby. This was followed by several more carriers for other friends. One day, a midwife and a babywearing consultant asked if we could make some carriers for them and since then, our family business has grown. And because it was our daughter who inspired us to babywear, we called our company after her: LIMAS stands for Lili Marie Sauer.

We have been carrying our second daughter in the LIMAS since February 2017 and she is just as happy as her sister was when it comes to discovering the world from the carrier. Our daily life with two daughters inspired us to refine the LIMAS and to create two other carriers: LIMAS Plus and LIMAS Flex.

We are very happy to be able to live our babywearing dream and are delighted to spend every day inspiring parents to wear their babies and making the daily life of parents and children a little bit easier.

Tags: LIMAS Story
This website uses cookies, which are necessary for the technical operation of the website and are always set. Other cookies, which increase the usability of this website, serve for direct advertising or simplify interaction with other websites and social networks, will only be used with your consent. More information
That's ok Preferences Not now